In addition to her artistic practice, Steffi Parlow works as a chief at restaurant KOMMOD. Since 2019 she has been presenting there in the exhibition series “Dark blue smells salty, yellow tastes bitter.” various artist positions.
In parallel to each artistic position, Christina Unteregger, Stephan Stahl (operator) and Steffi Parlow on the duration of the exhibition an additional course based on the artists. This time we serve “carp, celery and dash”.

In Denis Mähne’s work, the first glance can wander around. Lured by a language that moves between abstract and associative possibilities: often colored, apparently naive to crude, self-creating symbolism. His mostly conceived works are often inspired by music and texts. The painting “A Hazy Horizon is closing” refers e.g. on a line of text from the diary of the musician Nico (1938-1988). Mähne’s ongoing search is reflected in a “different order”. Shy pencil lines stand up against clear settlements. Drawing and painting move in a hybrid space without hierarchy. They often sound strange, mystical beings and structures without making a clear statement to want. After the first look, there is always a second … 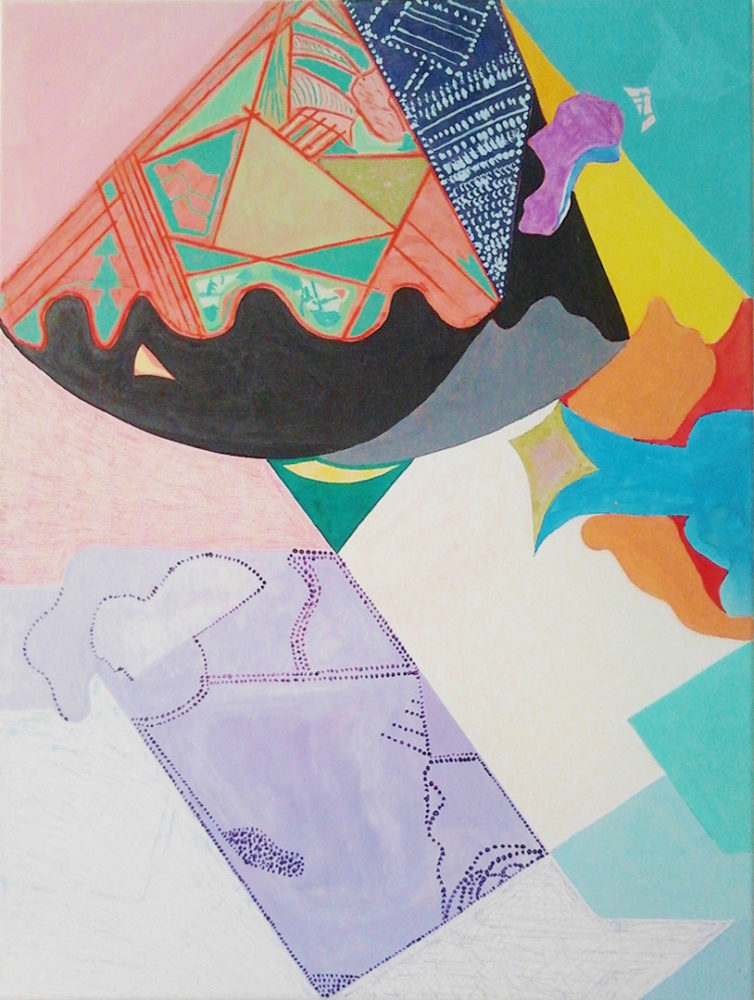 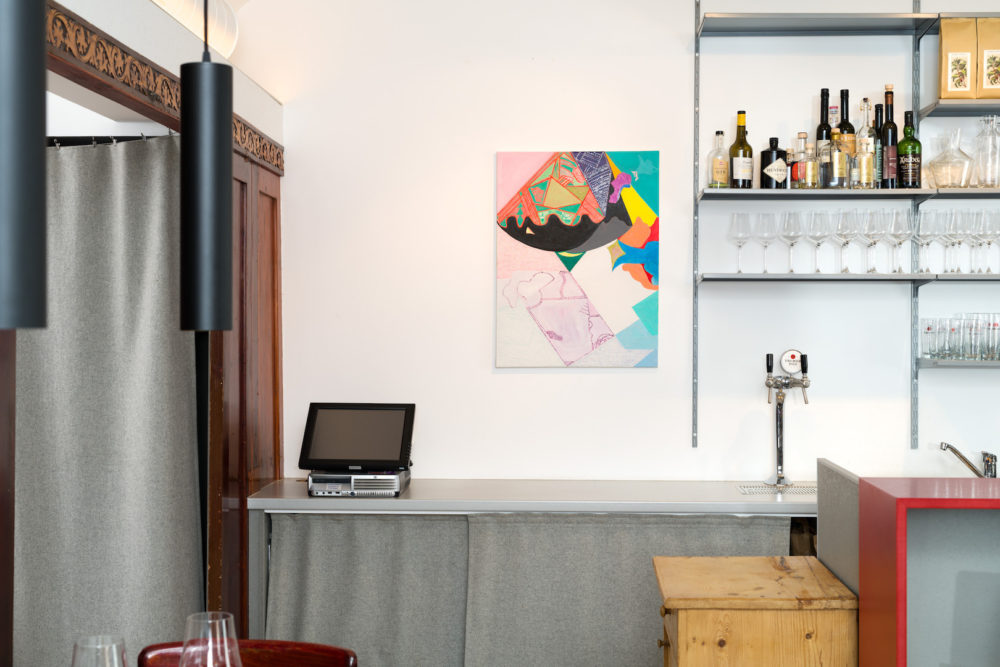 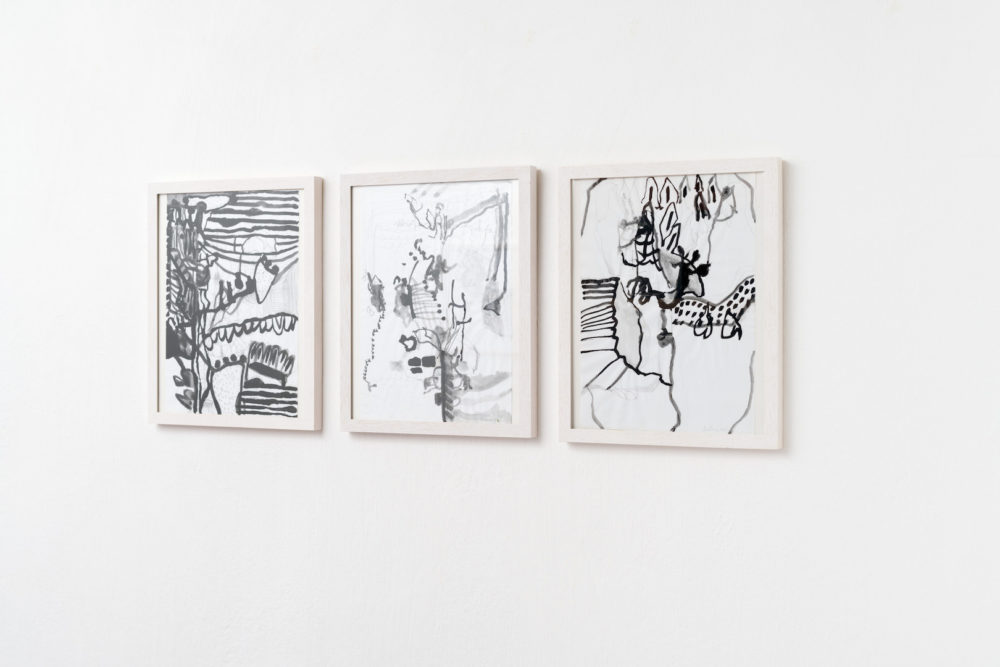 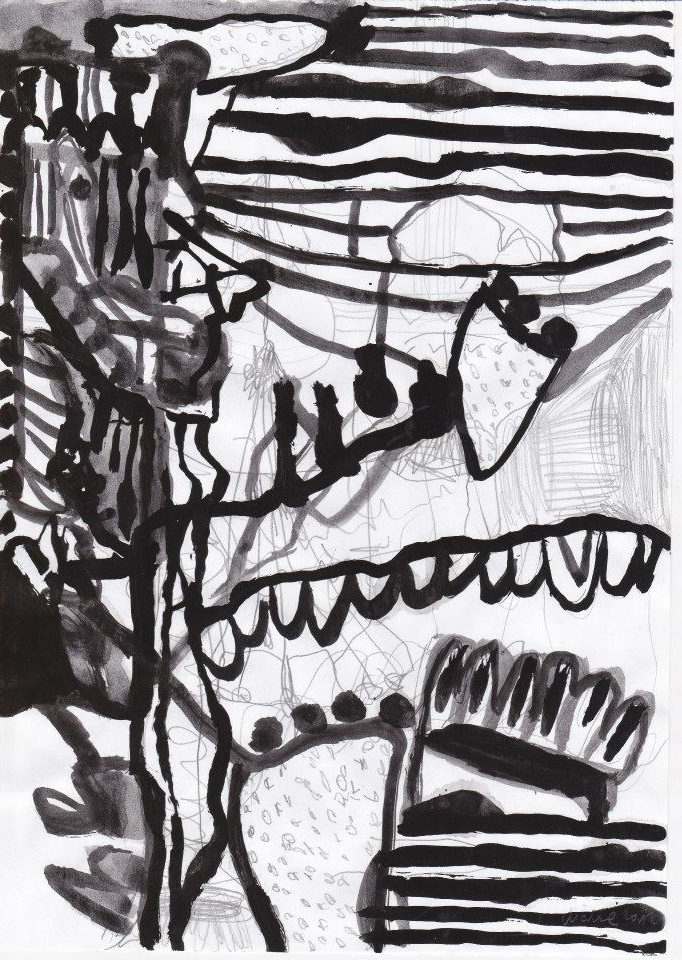 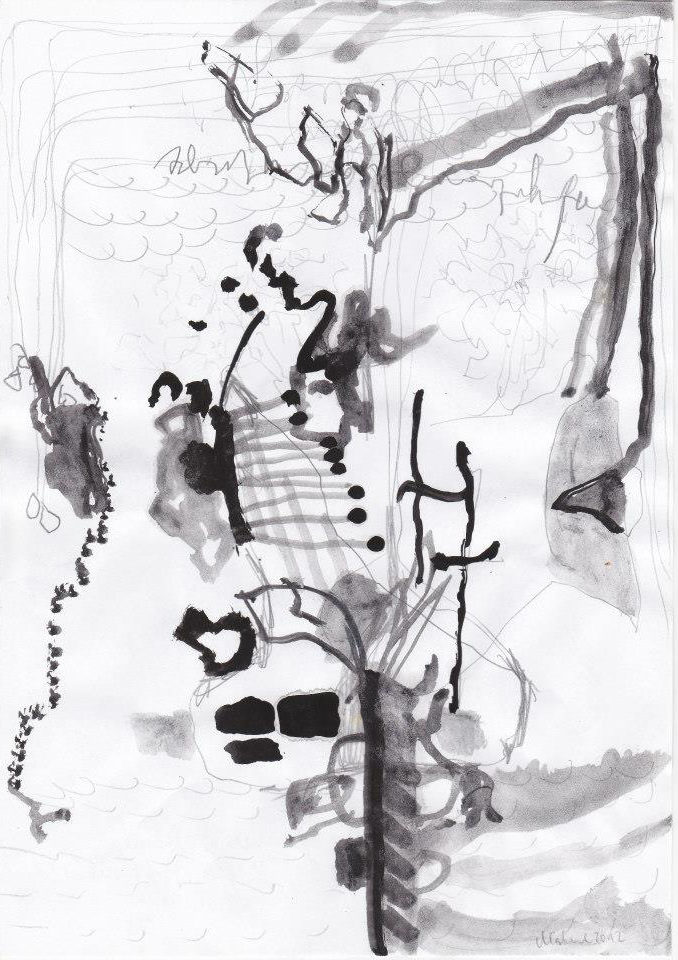 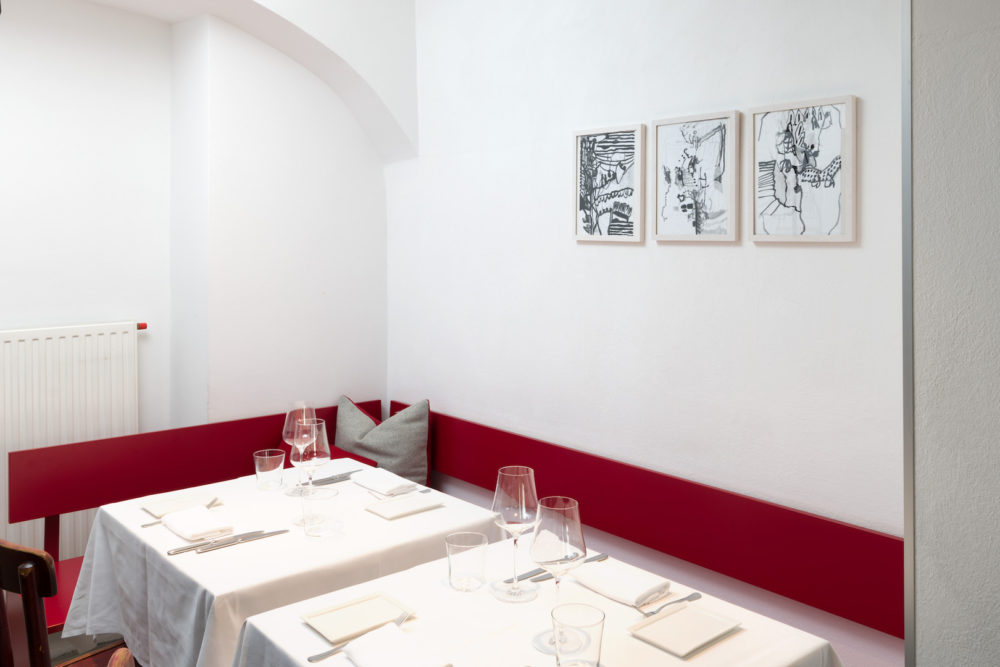 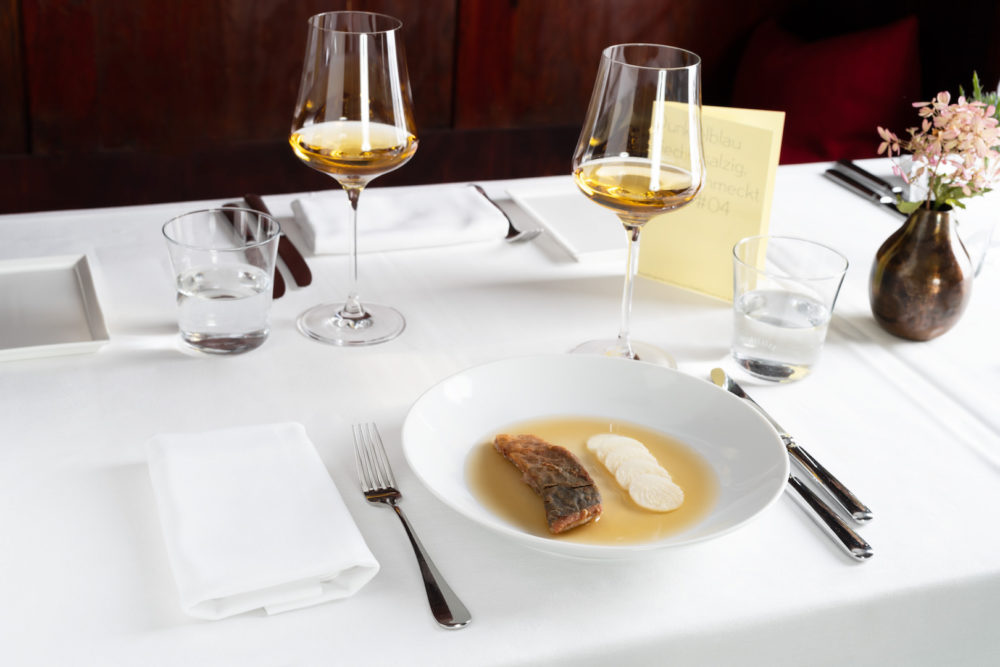 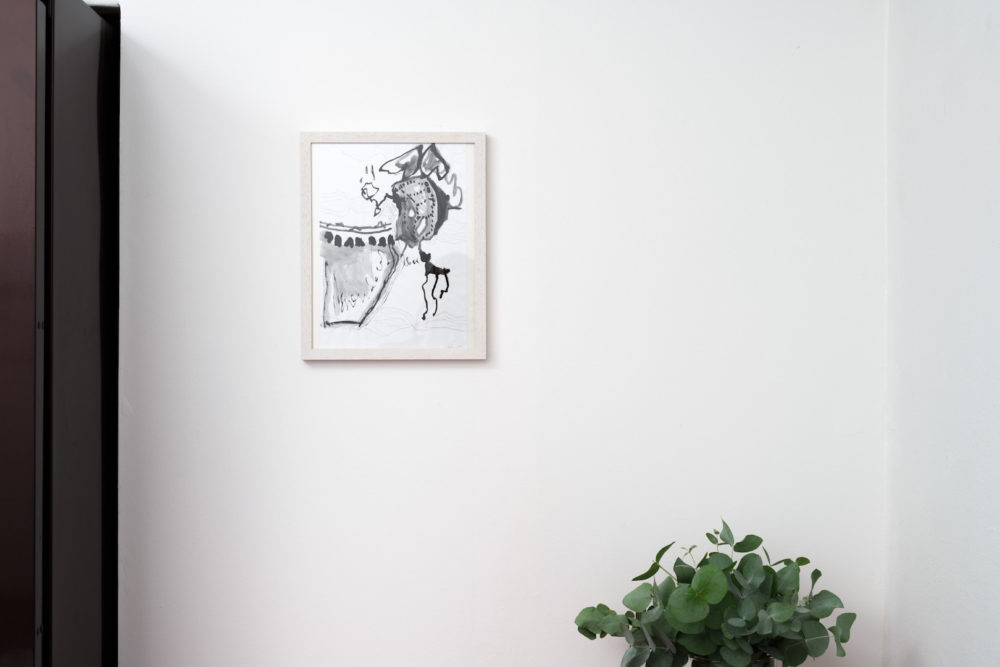 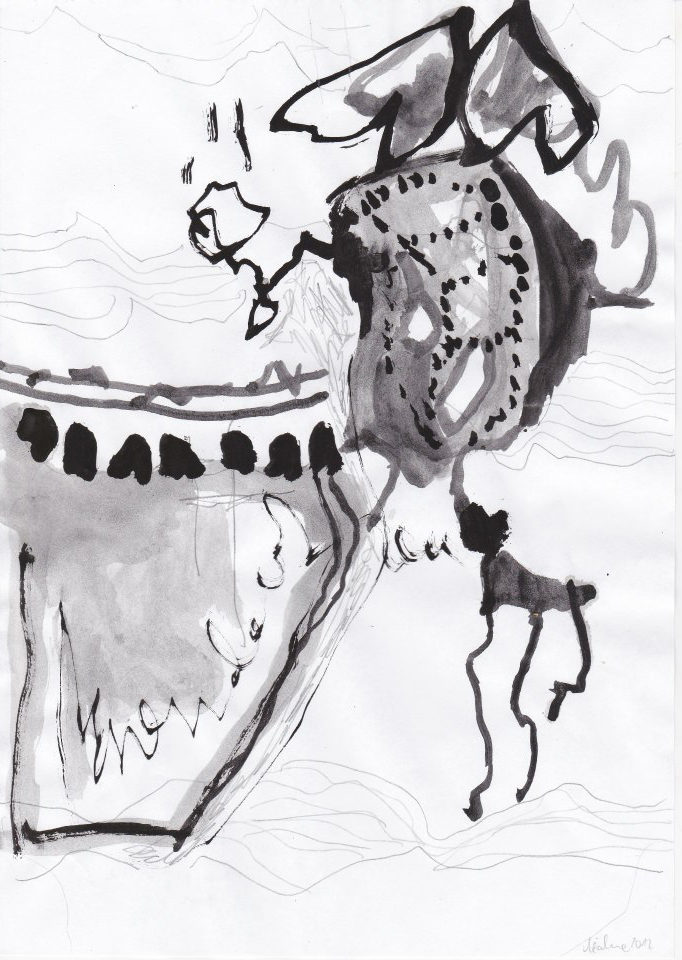 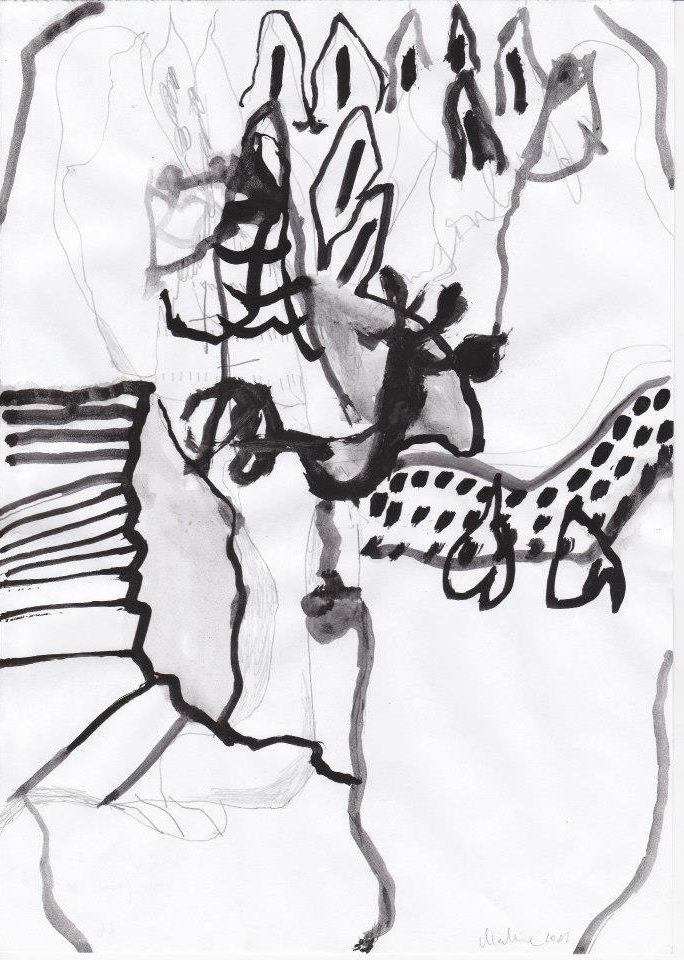 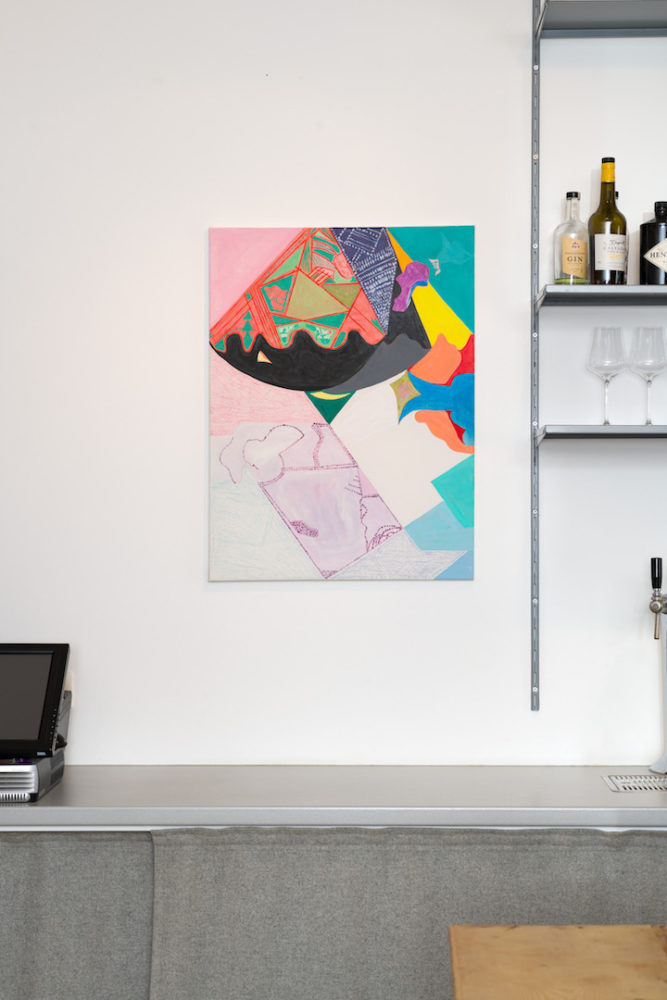 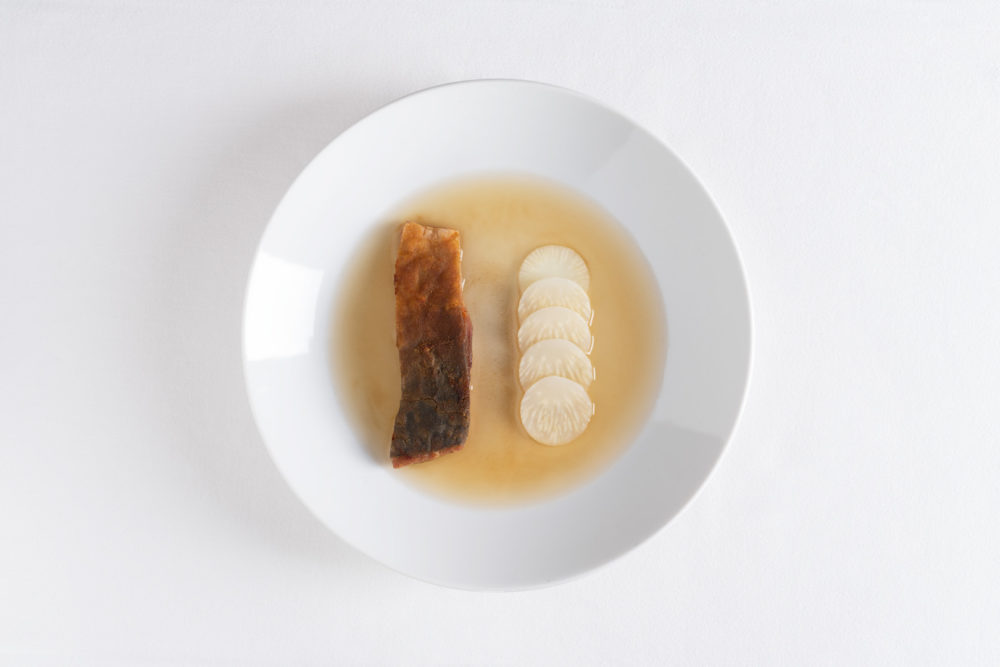 Take your hands out of my mouth.