The artists Anna Kaufmann and Steffi Parlow have been working together since they met in Vienna in 2012. Both grew up in Mecklenburg-Western Pomerania in the 1980s of the GDR. Their own origins and socialization initially became the basis of common artistic practice. The critical handling of global questions about politics, society and work is realized in a sculptural and performative manner in a humorous way.

“Die Wruke”, also better known as turnip or “Mecklenburg pineapple”, the vegetable that has been forgotten in large parts of Europe, played an important role in the times of crisis and war of the last century and is now only a component in the kitchen of Mecklenburg-Western Pomerania . In the model of a soup kitchen, Kaufmann and Parlow handed the guests a traditional rutabaga stew in a performance. The rutabaga as a cultural object illuminated questions about origin and original. 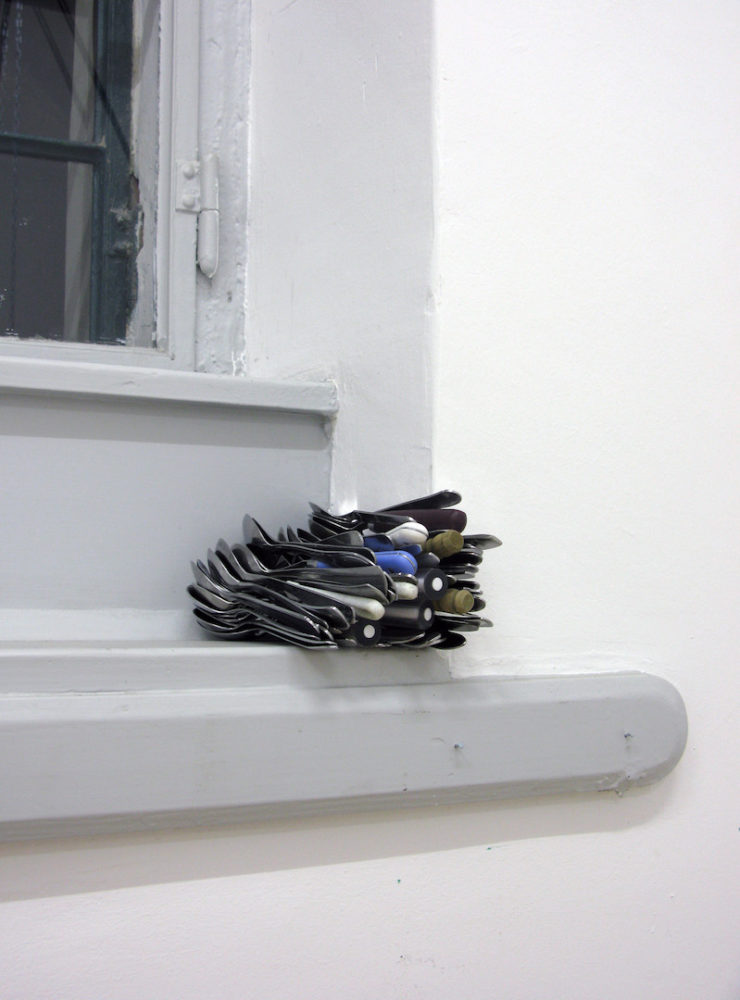 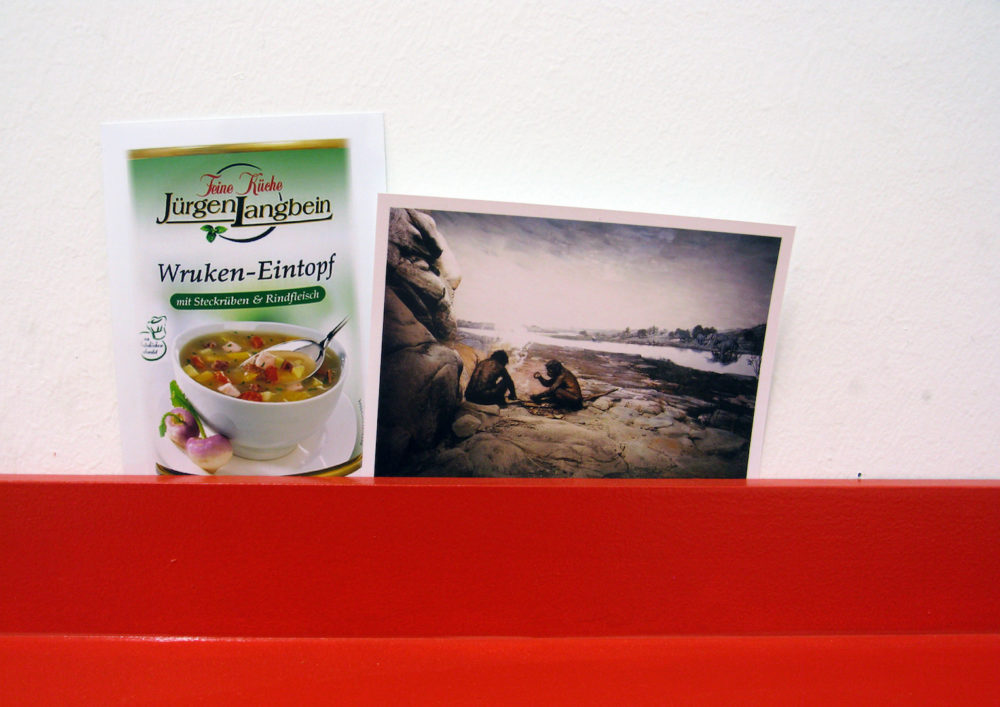 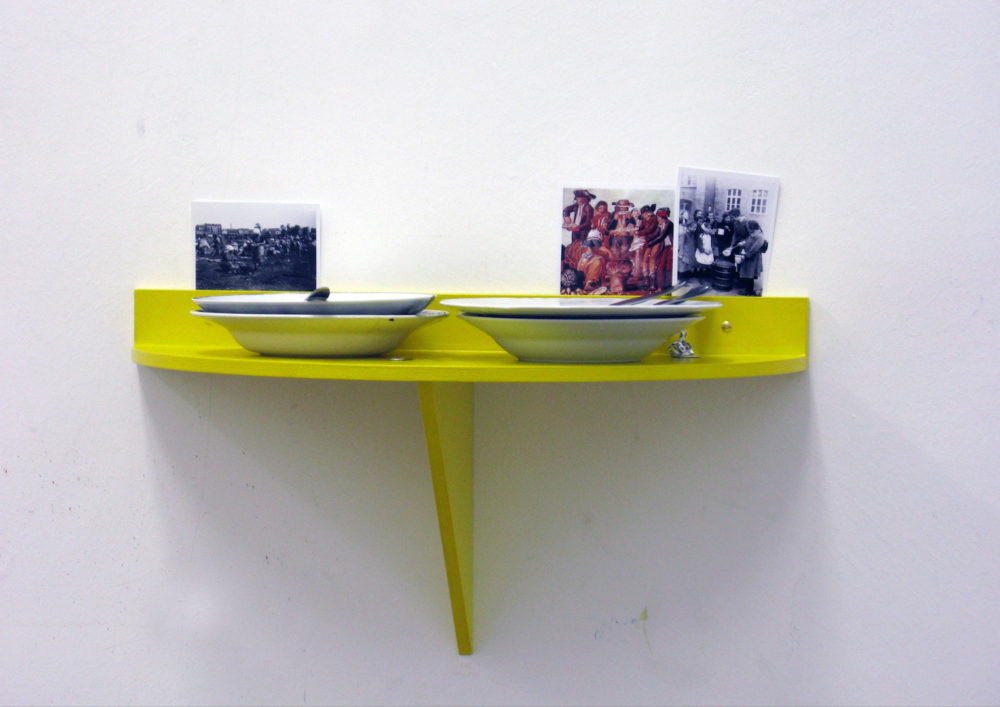 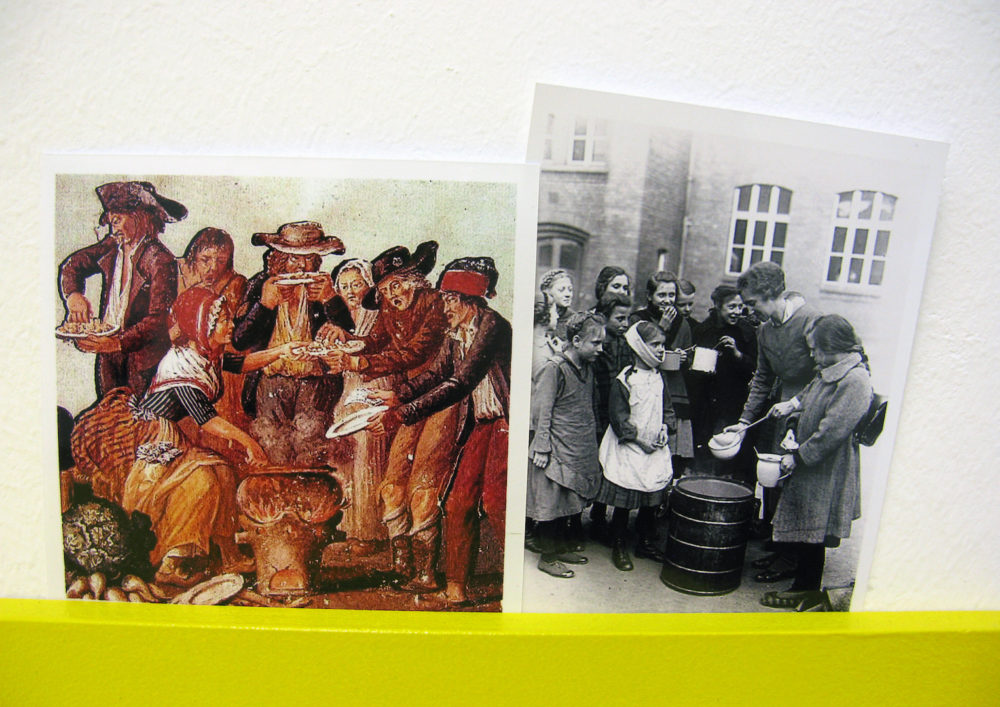 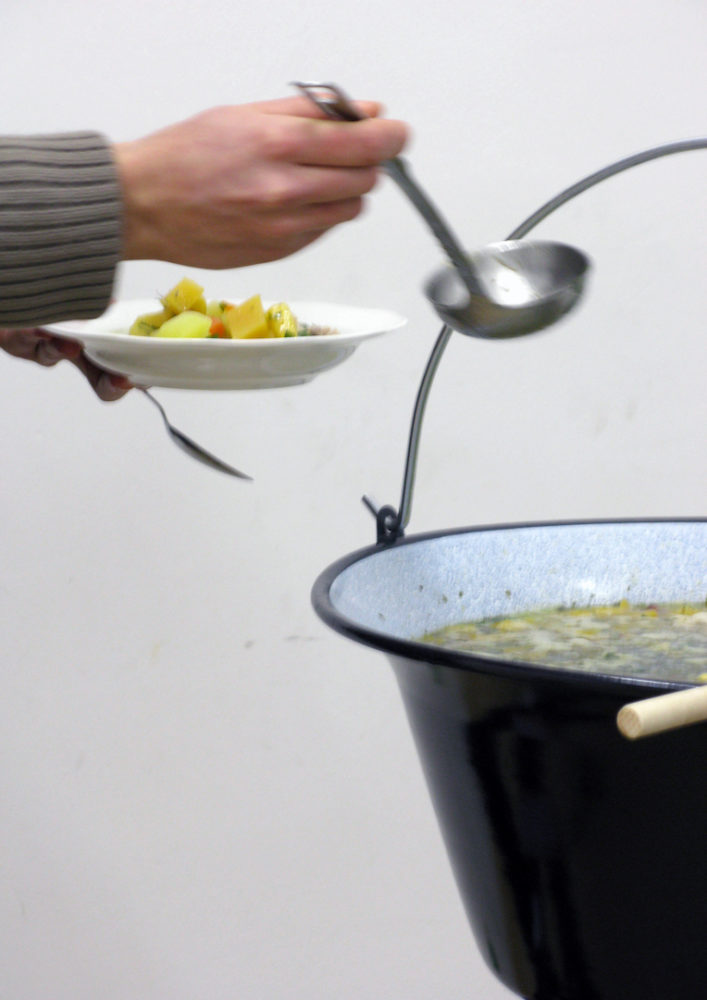 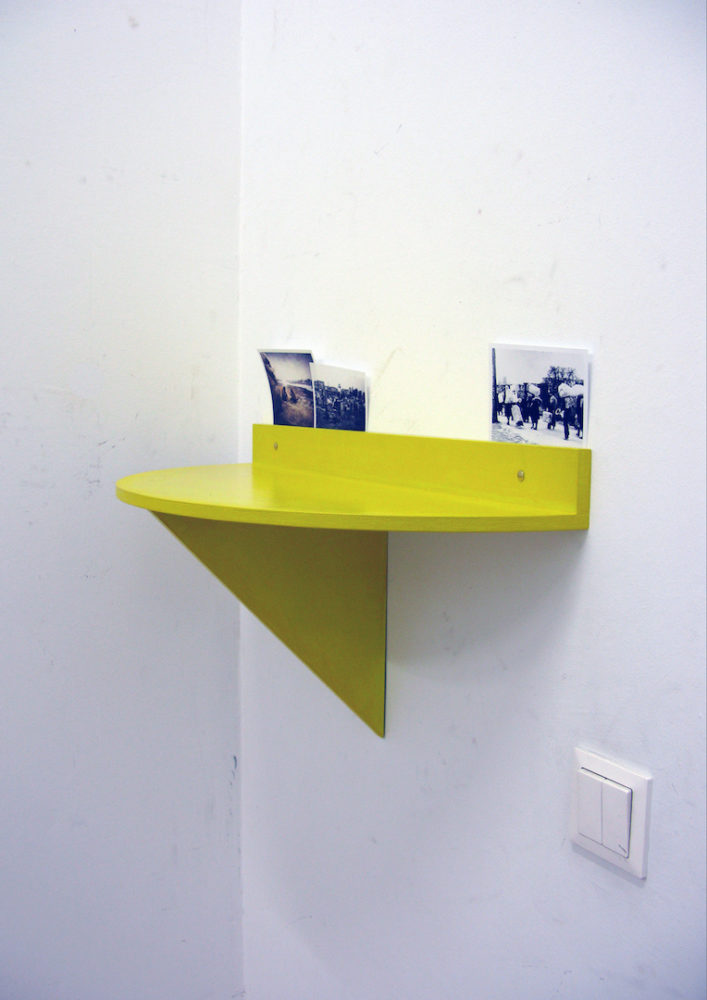 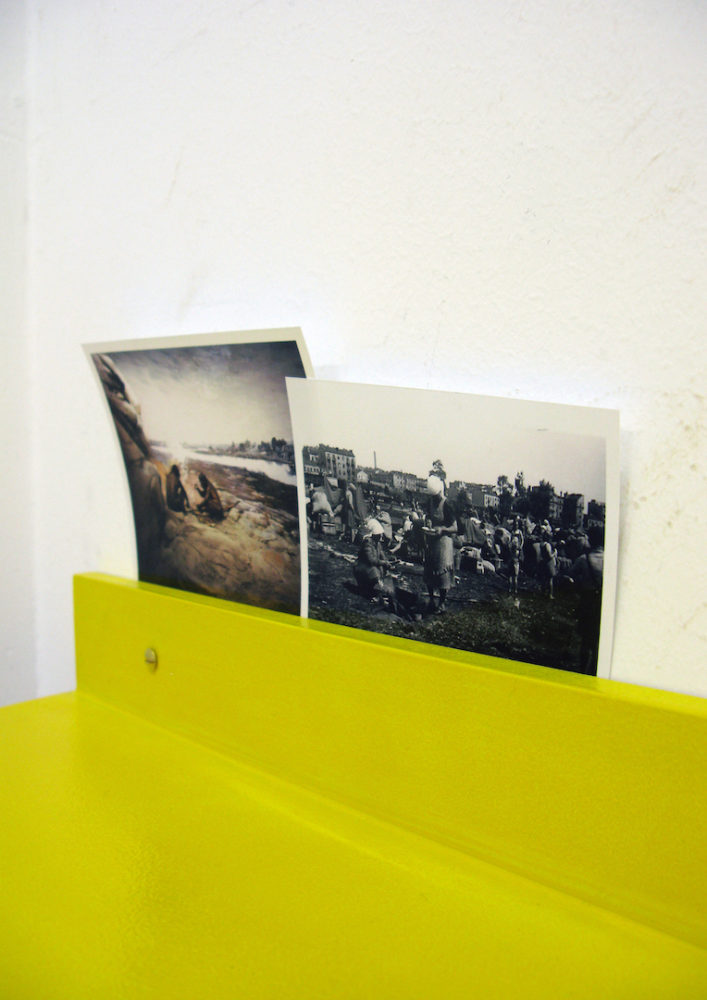 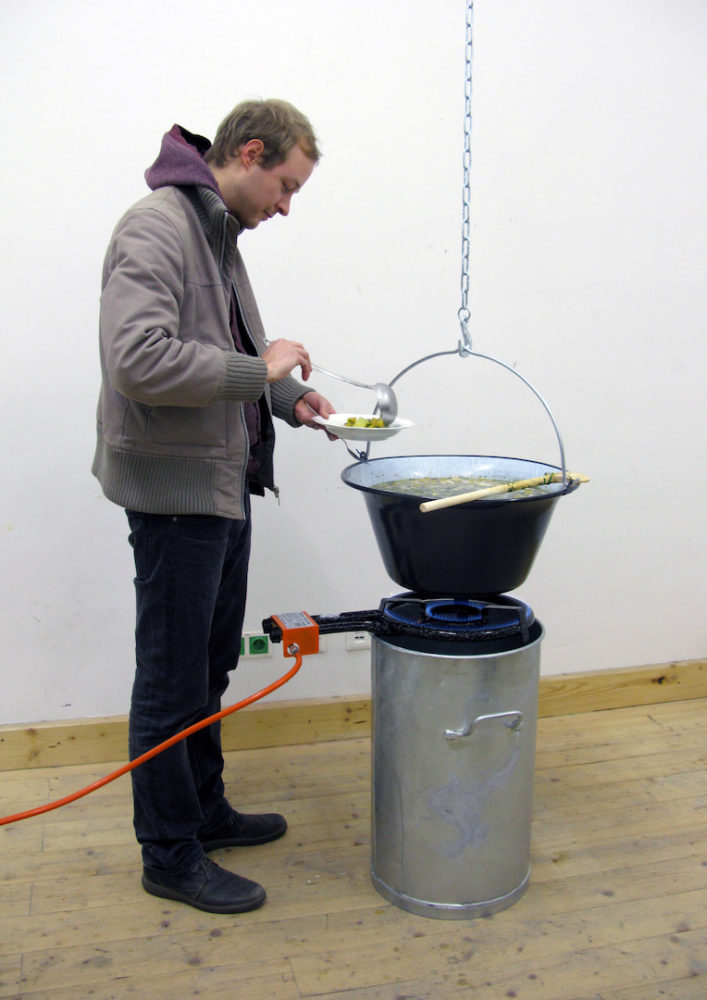 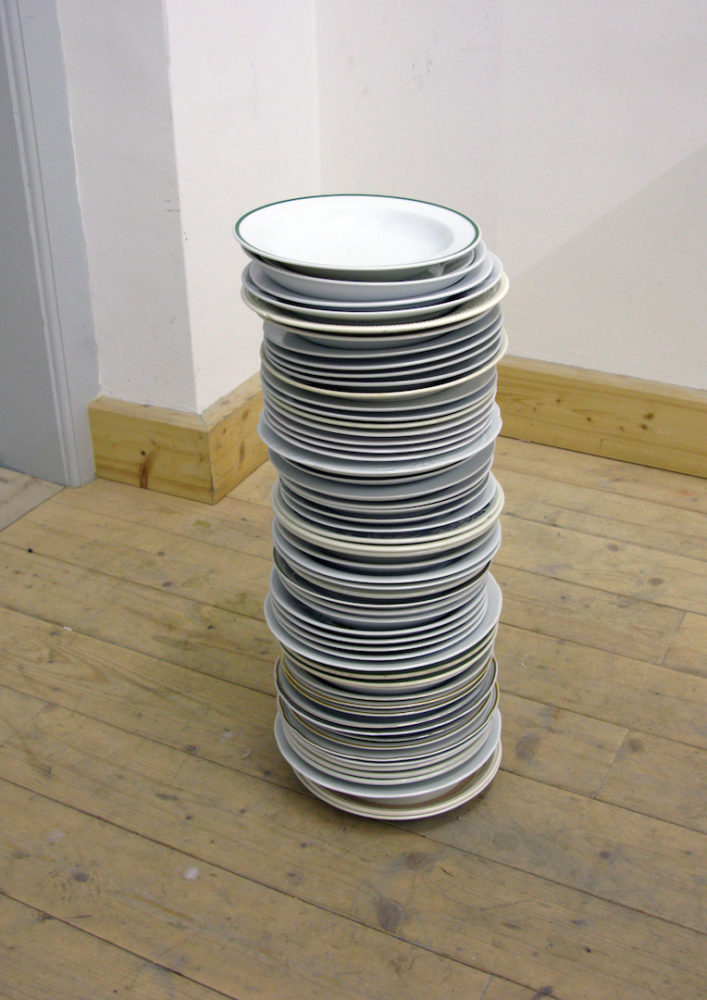 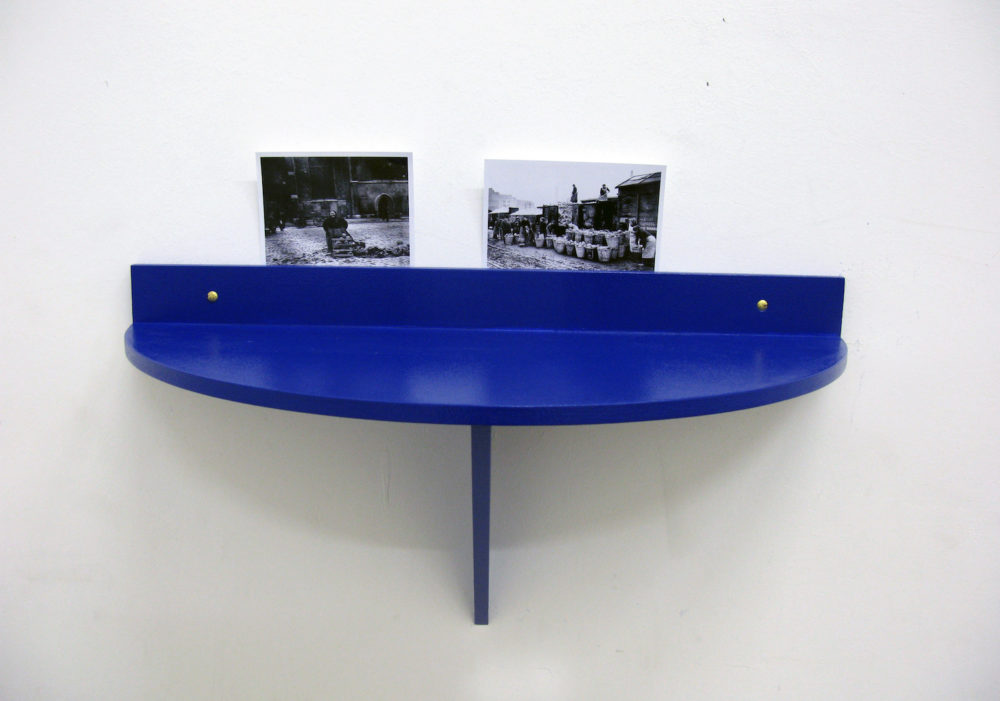 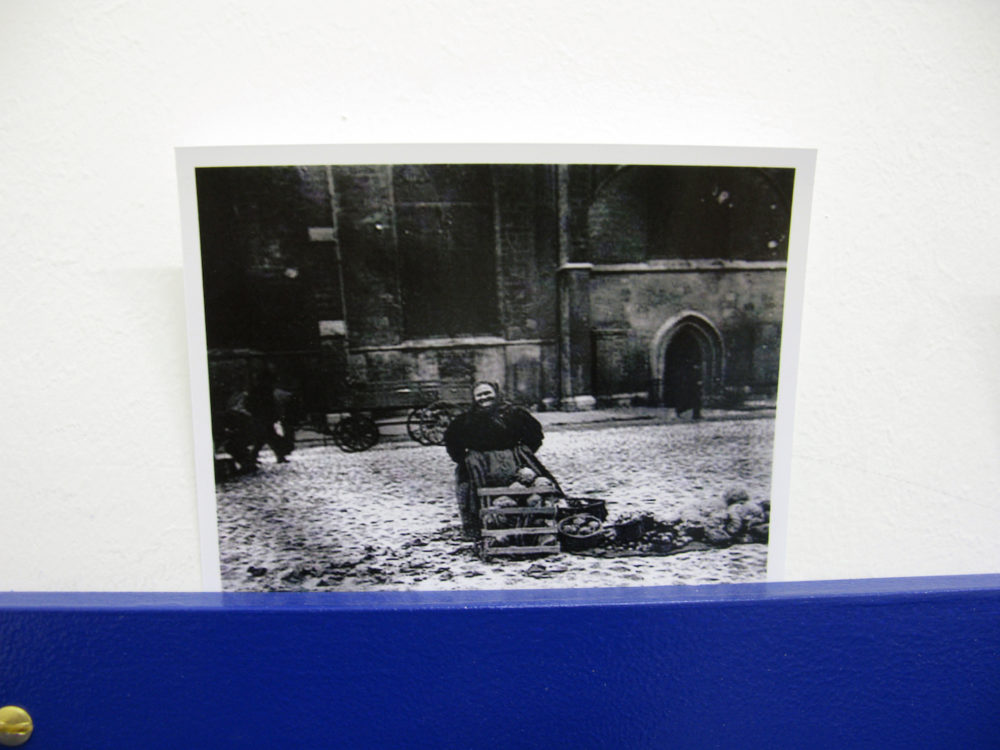 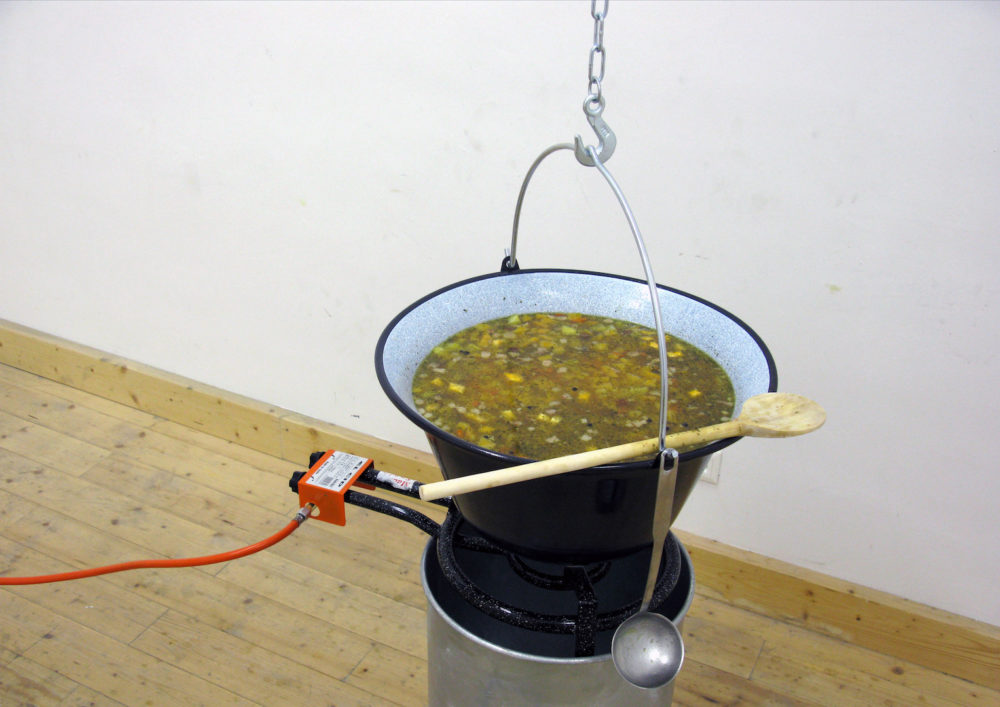 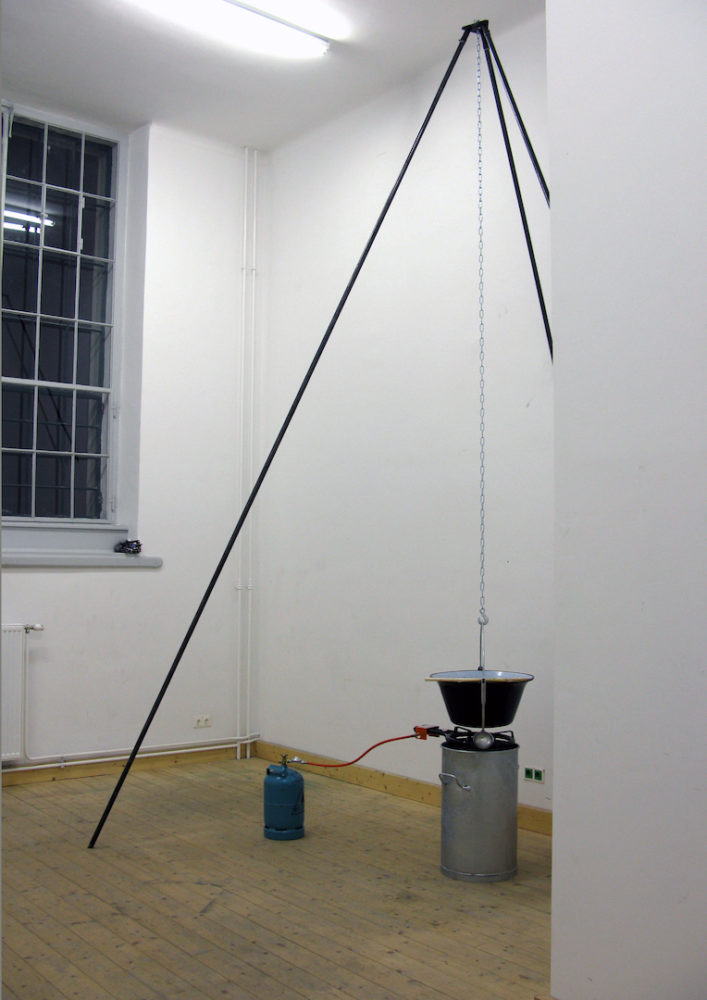 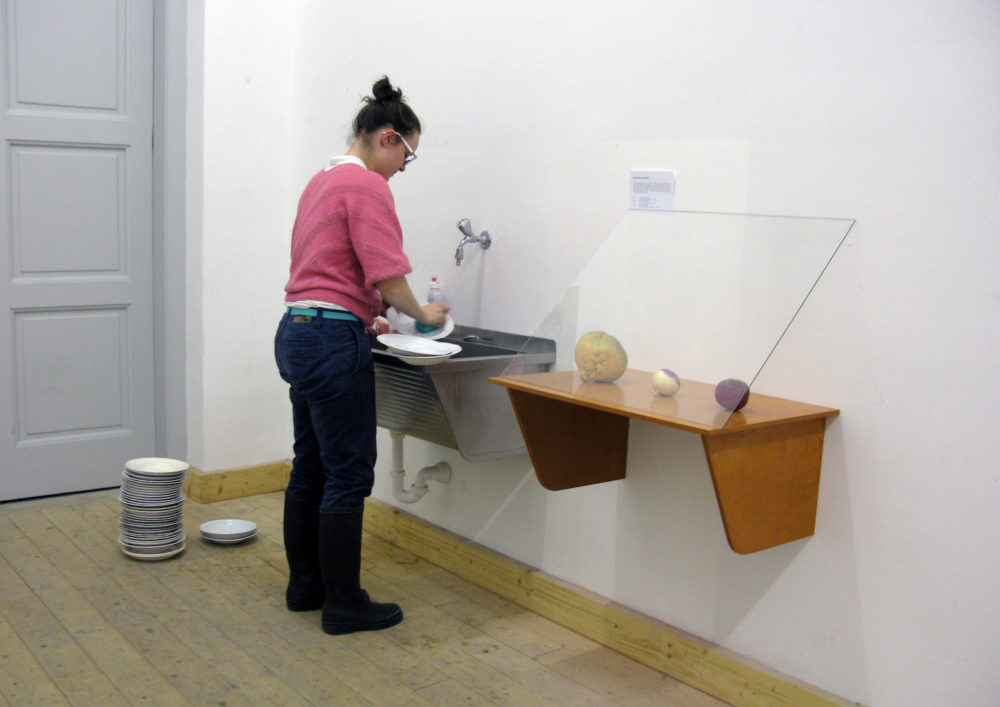